Everything You’ve Ever Wanted to Know About Creatine

To that end, if you get to the end of this blog, and you still have remaining questions, I’ll give you your money back. 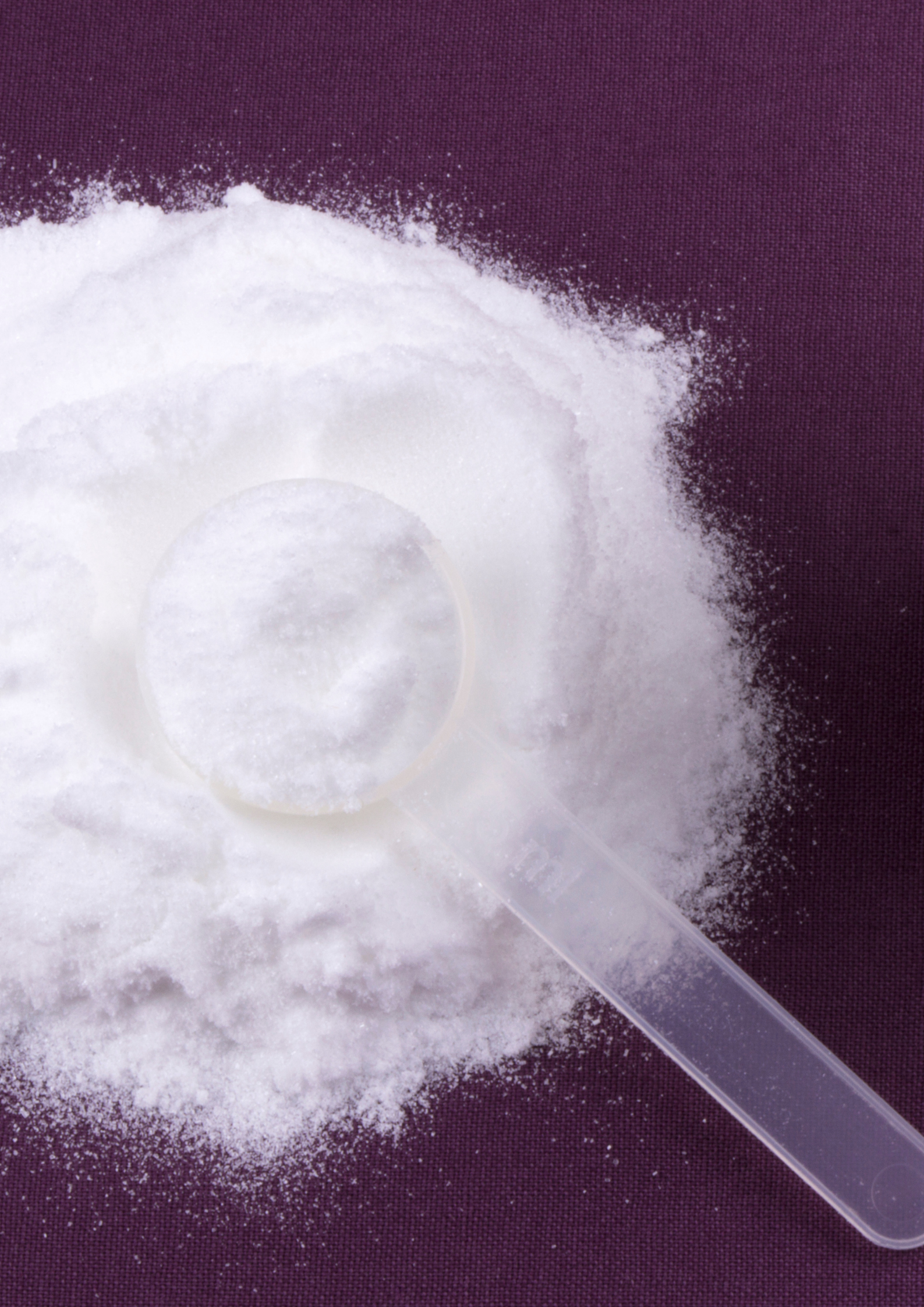 What is creatine? (nerd alert)

Nerdy version: Creatine is an amino acid that helps to increase your stores of phosphocreatine. When you contract your muscle, you use up something called ATP. As you perform muscle contractions you use up more ATP. We can resynthesise ATP pretty quickly using phosphocreatine, but we always use up ATP quicker than we can resynthesize it. Once we have essentially used up ATP we can't perform more muscle contractions, and we need to rest, allowing our body to continue to resynthesise ATP and prepare us for the next set. If our body has increased stores of phosphocreatine, we’ll be able to resynthesise ATP at a faster rate. This means we can do more reps per set, before we get fatigued.

It’s also definitely not a steroid. I know that sounds like something a steroid would say but I promise it’s not. It’s just like taking any other protein based supplement.

Should I take it?

If you resistance train, and don’t take creatine, you’re mad. It’s so cheap, it’s so easy to take, and it’s the supplement with the most evidence behind it. 1-2 extra reps per workout across the course of your life adds up.

Sure, you can get it from your diet, but to reach the supplemental dose you’d need to eat 1-1.5kg of meat a day which... is not advised.

This also means people who follow a vegetarian or vegan diet will potentially see an increase in perceived benefits and if that is you, creatine monohydrate will likely be your go to because it’s synthetic and therefore vegan friendly.

It also appears to have lots of potential benefits outside of strength training, including bone health, cognitive function, dealing with sleep deprivation (a personal favourite of mine) and maybe even gut health.

It won’t make you bald.

Theoretically, creatine supplementation poses no risk during pregnancy other than the standard risk you’d expect from potential supplement contamination. You can lower this risk by choosing a supplement that has undergone third party testing, or by stopping it during the course of your pregnancy.

If you compete in a drug tested sport, I would also encourage you to find a creatine supplement that has been third party tested. Creatine is legal in drug tested sports, but the risk of contamination is not to be ignored. My completely unbiased, unaffiliated favourites are this or this.

I wouldn’t recommend creatine for people under the age of 18. There’s no risk involved, it’s just that it’s advisable to focus on food during an athlete’s developing years unless specifically directed otherwise by your health care practitioner.

For everyone else… what are you waiting for?

How do I take it?

Take 0.03g per kilogram of bodyweight as close to everyday as possible. So, for example, if you were 80kg, take approximately 2.4g creatine per day. This will help you reach cell saturation in 3-4 weeks.

If you wish, you can follow a loading protocol to speed up the rate of cell saturation. If you do choose to load, take 0.3g per kg of bodyweight split into multiple doses throughout the day to avoid any gut upset. Again, if we take an 80kg person who decides to load, this may look like 24g creatine per day for a week, which would be broken up into 3 x 8g doses throughout the day. This means you’ll reach cell saturation in 1 week, instead of 3-4. Is that worth it? That’s up to you.

What to expect when supplementing

You might see a little weight gain but DON’T PANIC. Creatine might increase your intramuscular water stores, especially if you’ve followed a loading protocol, which explains the weight gain. Unless you’ve also eaten >7,700 calories above your maintenance calorie intake, this will not be fat.

Creatine supplementation (and resistance training) can also increase your creatinine levels, which may show up on a routine blood test. Traditionally, these levels are measured to investigate kidney function, as high creatinine can signal a reduction in kidney function. Creatine supplementation and resistance training can somewhat “artificially” increase these levels, even if the kidneys are perfectly healthy. Basically, this just means it’s important to inform your health care practitioner that you are indeed supplementing with creatine and throwing weights around, so they have the full picture. If there’s cause for concern, I’ve had clients stop supplementing with creatine for 4-6 weeks (to allow levels to return to complete baseline) as well as taking a week off the gym, before getting a repeat blood test to help get a really clear picture. Just to clarify, this definitely is not medical advice, just something to raise with your medical professional if they’re concerned.

Do you have to take it? 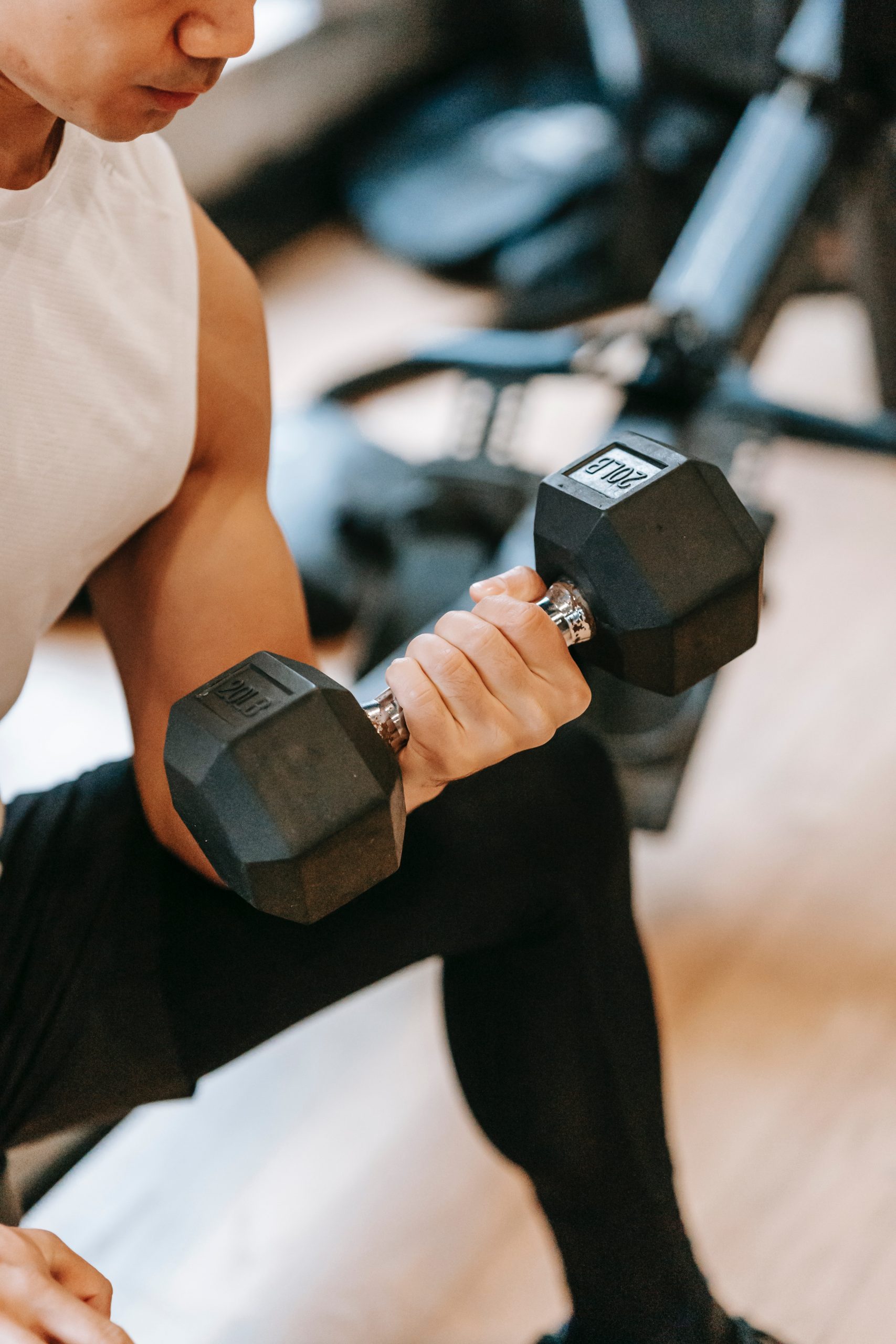 And there you have it! Was there something I missed? Still confused? Send me an email with any questions I missed and I'll get back to you directly.