What are artificial sweeteners, where can I find them and how long will they take to kill me?

In this artificially-sweetened episode, I dodge lawsuits from Big Sugar to bring you the sweet, sweet truth about the nutritional value and risks of artificial sweeteners.

Artificial sweeteners are arguably one of the most contentious topics in nutrition but by the end of your time here, you’ll be in the know. Do they cause cancer? Does it kill your gut bacteria? Does it spike insulin? Does it cause weight gain? Are you a rat? All of these questions are answered in full in under ten minutes so sit back, relax, and grab a Coke Zero as we dive into it. 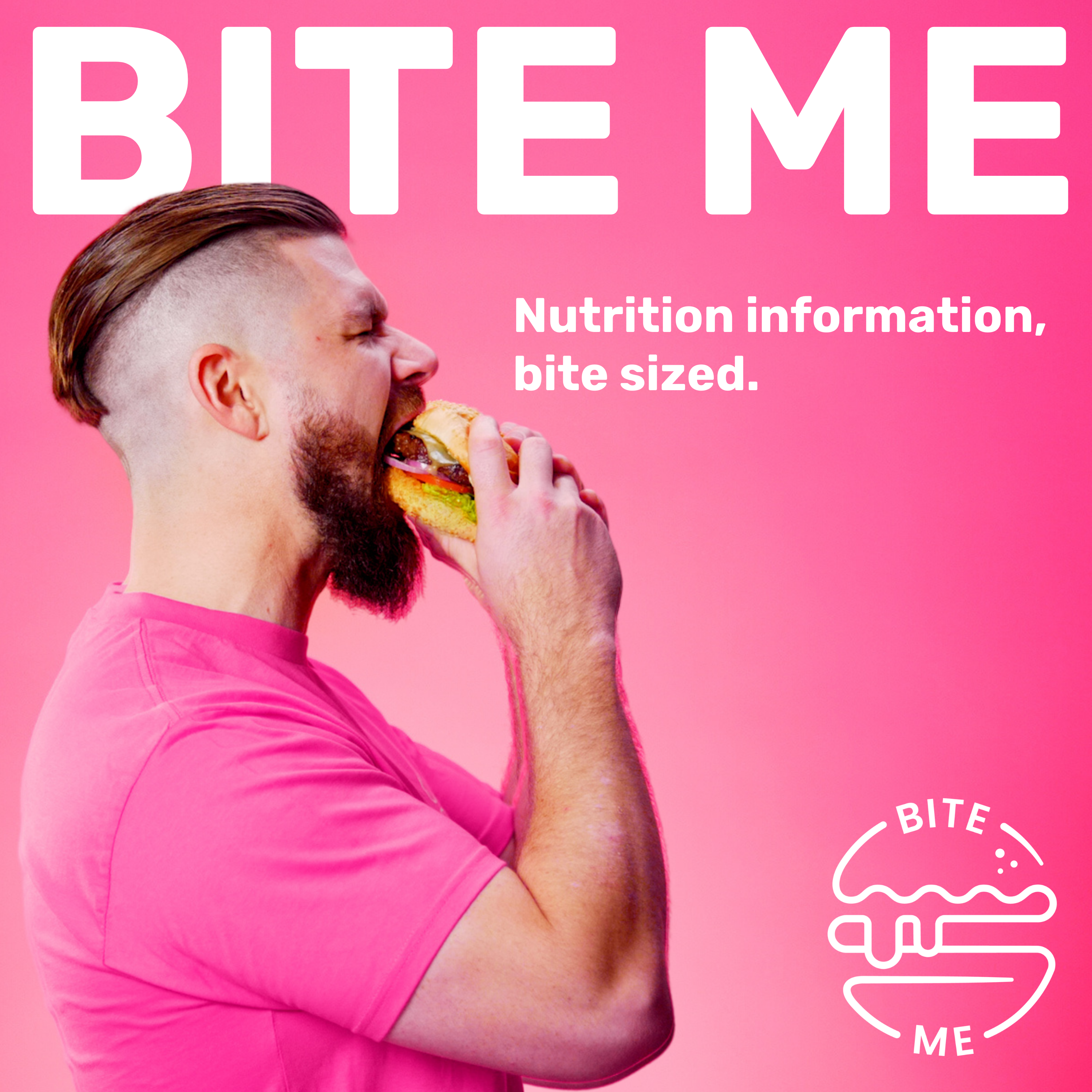 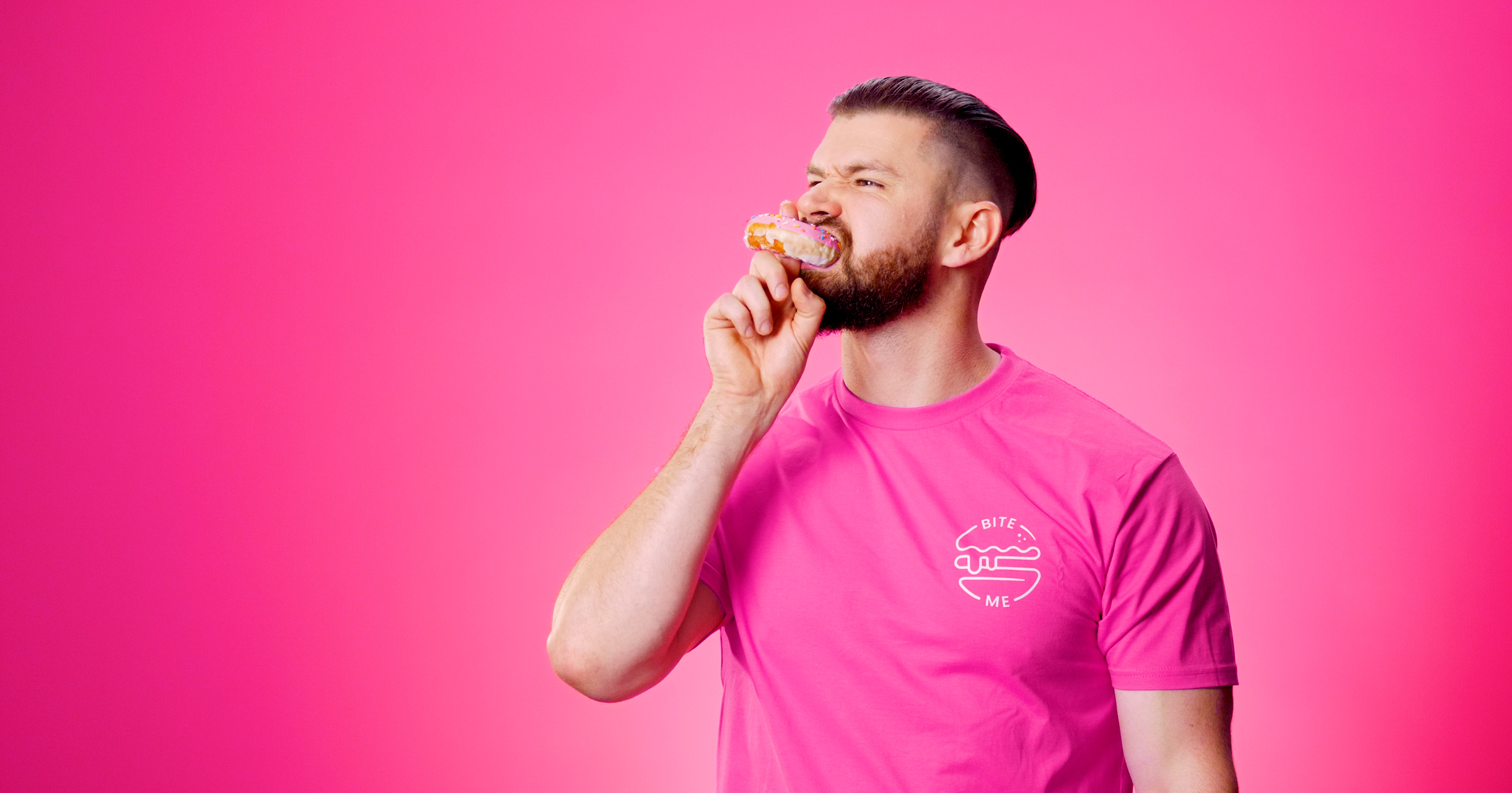